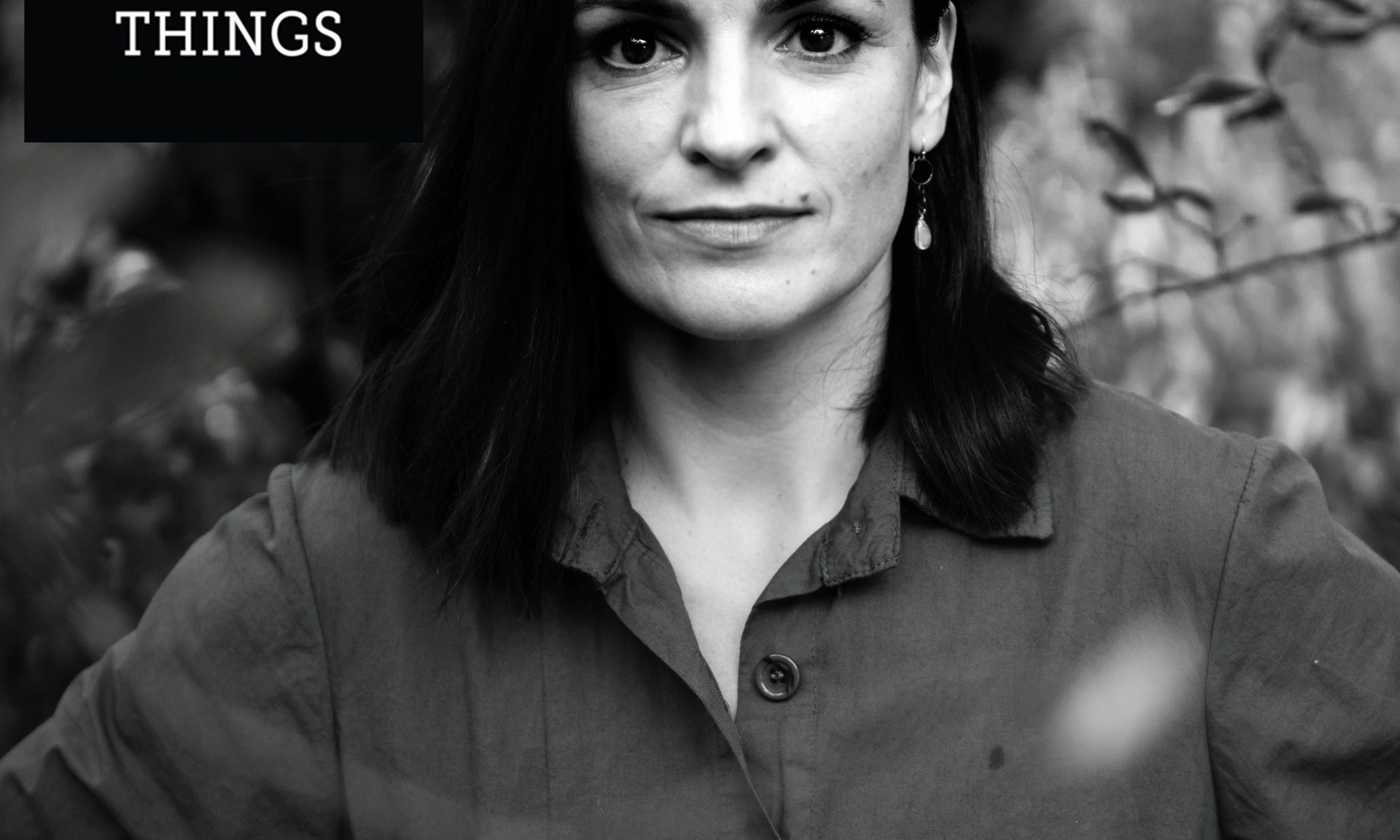 Two singers, Ruth Smith and Robert John Hope, have kicked off Season 2 of the Athena Media podcast The Family of Things. The podcast, hosted by Helen Shaw, began in Winter 2014 and there are 15 episodes with guests including Tony Bates, Rory O’Neill – aka Panti Bliss, Linda Buckley, Frank Berry and Iarla Ó Lionáird in Season 1.

The episode with Tony Bates won a podcast award at the New York Radio Festival 2019 and the podcast has been the beginnings of other project like Pantisocracy with Panti Bliss and Mother’s Blood, Sister Songs with Linda Buckley.  Season 2 launched on April 2nd and a new episode is being released every fortnight.

The launch episode with broadcaster and singer Ruth Smith has had a phenomenal response with psychologist Tony Bates reviewing it saying it was ‘searingly honest and healing’.

Episode 2 with the Berlin based musician Robert John Hope charts the journey from fronting the globe touring band Senakah to a new solo artist life in Germany.

Both Ruth and Rob share their turning points in making their life their own and both episodes are rich in music and song. Rob’s first solo album ‘Plasticine Heart‘ is out April 23 and we get to preview some of the new tracks, like None Other, in the podcast.

Next up in the podcast is another singer Dr Kathleen Turner, a Co.Tyrone native who has made Limerick her home and who leads the Masters in Community Music at the Academy of Music and Dance in the University of Limerick.

Kathleen is herself a powerful and versatile singer whose own work and recent album ‘Like A Lion‘ provides an amazing soundtrack for the episode, out April 30th.

The Family of Things’ is available in all podcast places like Apple Podcasts, Google Podcasts, Anchor, Radio Public, Spotify, Stitcher and of course an RSS Feed – and in YouTube with closed captions.

It’s an independent podcast so if you like what we do and want to help the creation of Season 2 please do consider supporting our Patreon for as little as a euro a month.

Share the podcasts on your own social media accounts using the hashtag #TheFamilyofThings and if you listen in Apple podcasts do take a second to give us a review there. Thanks for listening!