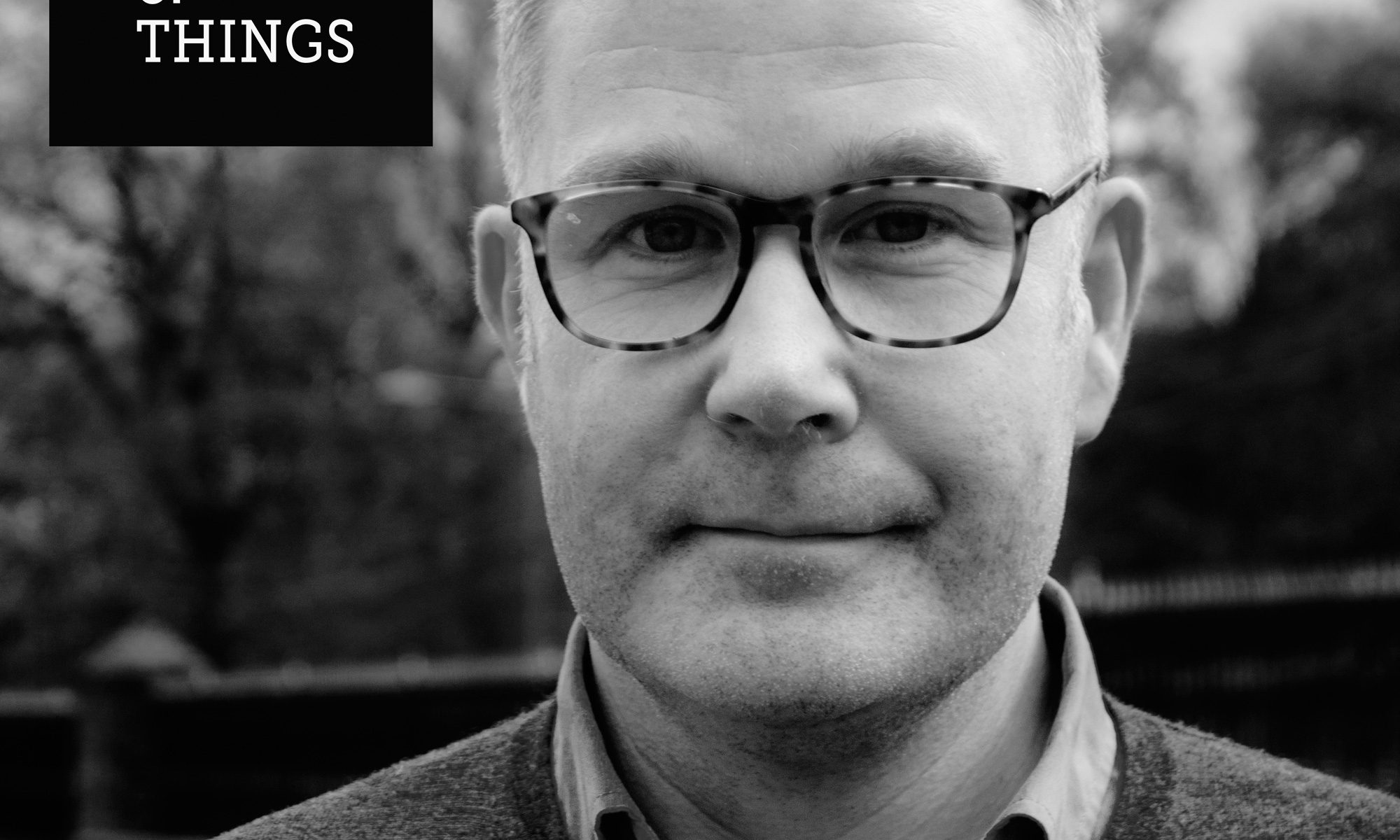 Helen Shaw’s guest in this episode of The Family of Things is film-maker Frank Berry whose work tells stories of social realism in often tough suburbs from the documentary film ‘Ballymun Lullaby’ at the time of the tearing down of the Ballymun Towers to dramas like ‘I Used to Live Here’, touching on youth mental health and suicide.

More recently released was his acclaimed ‘Michael Inside’ about a teenage boy caught up in the quicksand of the Irish prison system. Frank loves working with young people and his twin passions are teaching and film-making, looking for the moments when he can turn a switch on in someone’s mind.