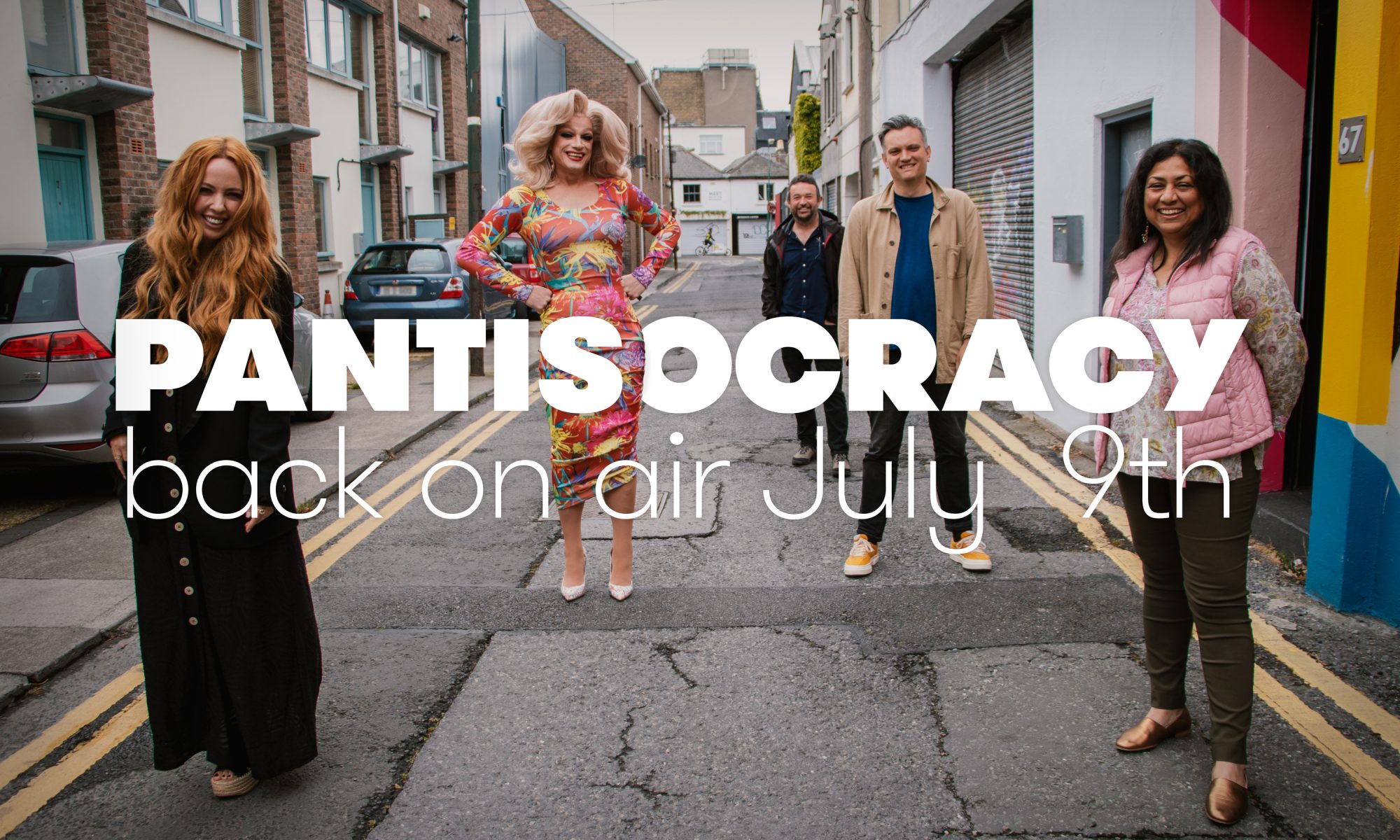 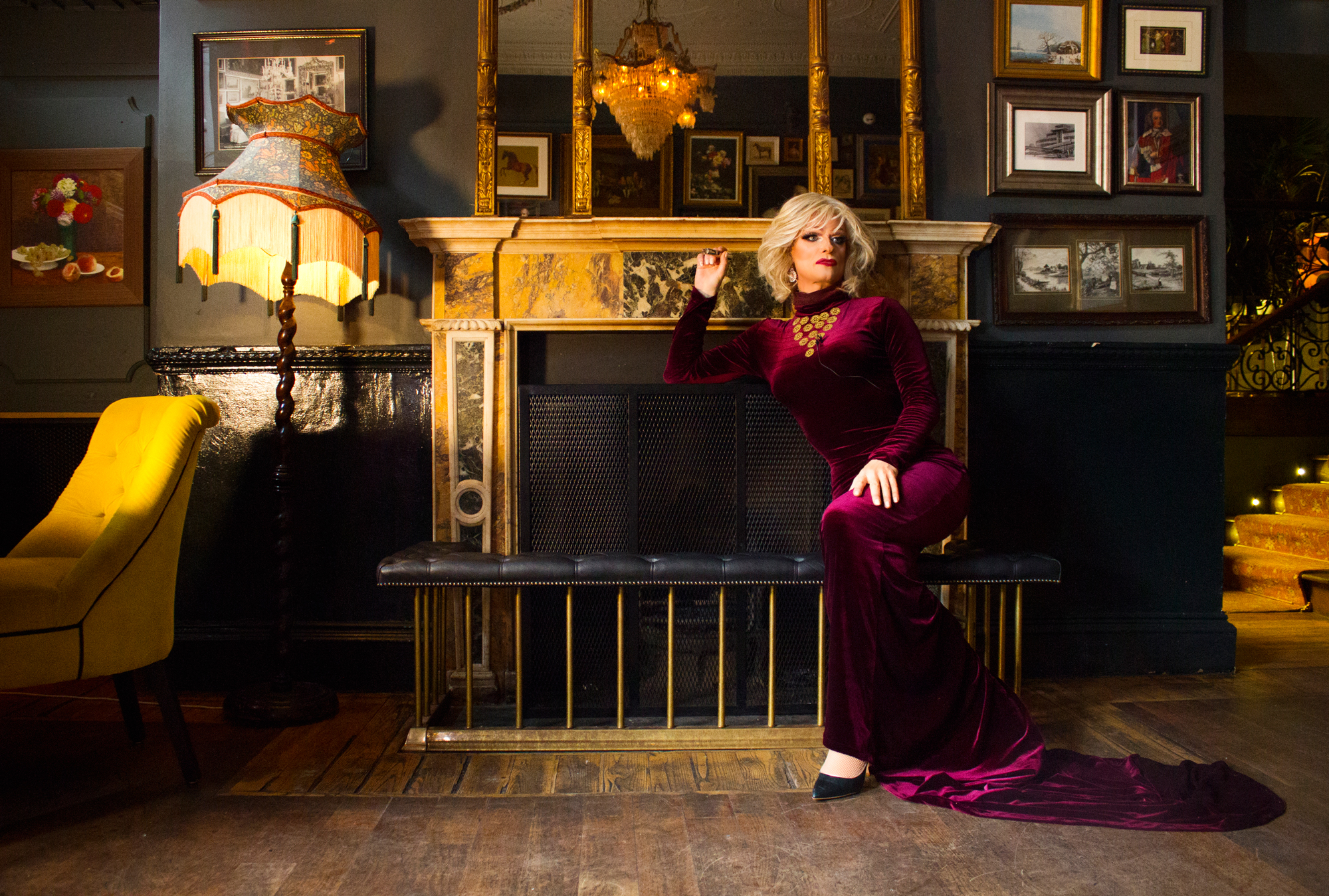 To tie in with the return of Pantisocracy to RTÉ Radio 1 – RTÉ Player is also re-showing The Panti Monologues videos showcasing stories inspired by the spoken word pieces delivered by Panti Bliss at the opening of Pantisocracy.

As June is Pride month we’re sharing some of our Pride highlights to get you the mood!

Jack O’Rourke performs a powerful cover of John Grant’s song ‘Glacier’ for the ‘Legally Gay‘ episode of the show.

In Season 4 Episode 7 – Síomha, performed her songs ‘Spéir Rua an Iúil’ and explains why the Marriage Equality Referendum made her decision to move home from Canada all that bit easier.

One of the tragic events that led to the beginning of the PRIDE parade in Ireland was the murder of Declan Flynn. In the Legally Gay episode gay activist Tonie Walsh talked about it –

Panti Bliss shared her own coming out story in The Monologue in the Legally Gay episode.

Leanne Harte shares a song and talks of how the marriage equality referendum in 2015 allowed her to live the life she dreamt of and marry her beloved partner in Season 4 Episode 8 ‘Sex in The Digital City‘.

singer Conleth Kane from Northern Ireland – an advocate for gay rights who performs his song ‘Proud’ in Season 3 Episode 3.

Shaz Oye performing ‘When You Are Old’ for Pantisocracy with Panti Bliss back in Season 1 Episode 4.

Shaz talks to Panti about being a black butch dyke as she shares her particular experience in growing up black and gay in working class Dublin.

While we have no audience on Panti’s Parlour floor in Season 5 – Panti Bliss will be hosting a soirée with a company of guests including writers, singers, actors, activists and artists. Catch up on Season 1-4 now on all podcast platforms, from iTunes to Spotify including YouTube and exploring the audio and video stories on www.pantisocracy.ie.