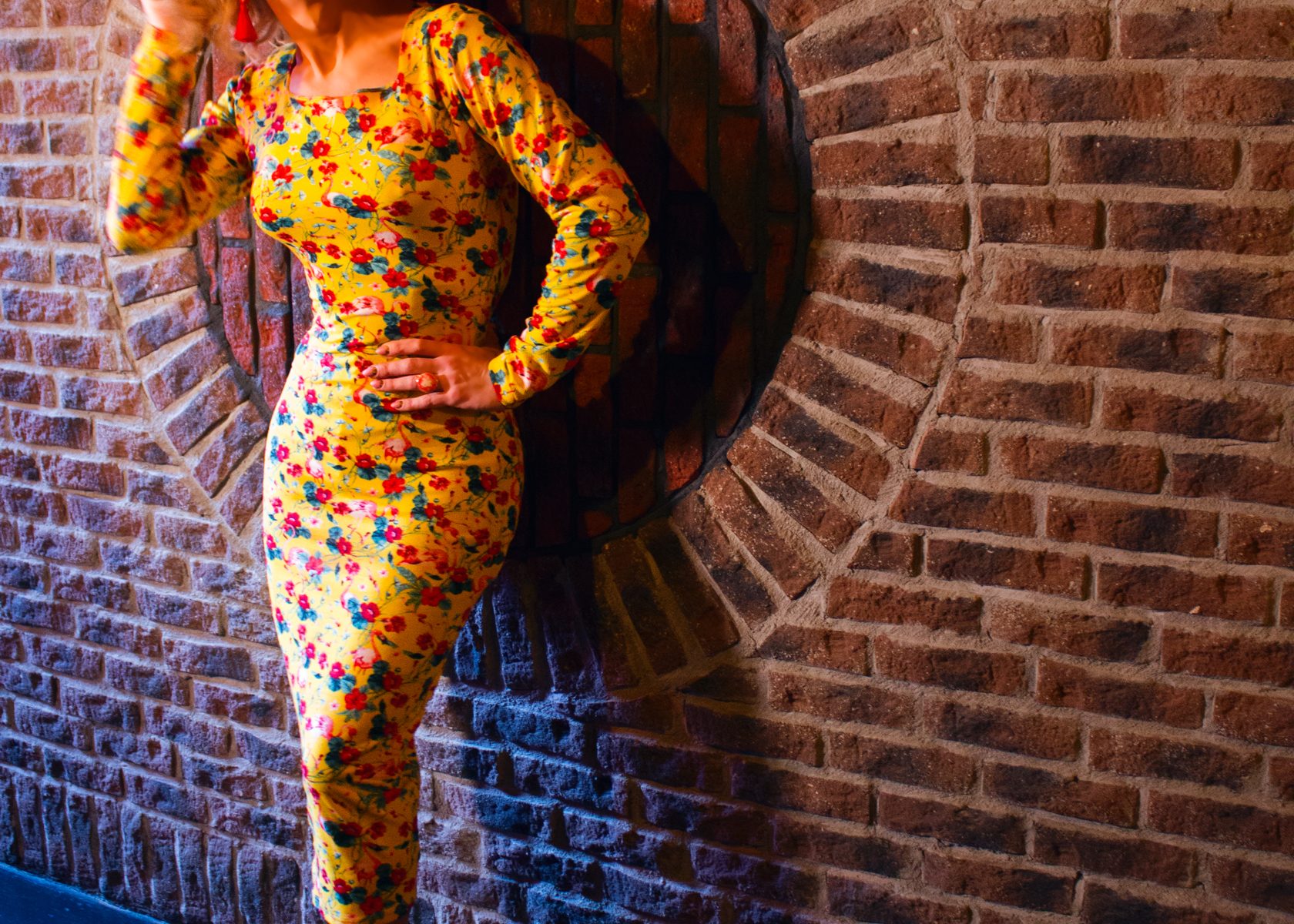 Pantisocracy – Panti Bliss hosts a late night cabaret of conversations with, and about, contemporary Ireland on RTÉ Radio 1.

Welcome to Pantisocracy Season 3 from Athena Media on Vimeo.

In this radio series the Queen of Ireland Panti Bliss invites a diverse gathering of intriguing, high profile and articulate guests into her parlour to chat about their life’s journey and share stories. From singers to scientists, athletes to actors, writers to rebels – all are citizens of the Pantisocracy where Panti herself holds court in a wry and incisive programme combining talk, song and performance. A cabaret for the times we live in.

Pantisocracy is a society of equals. 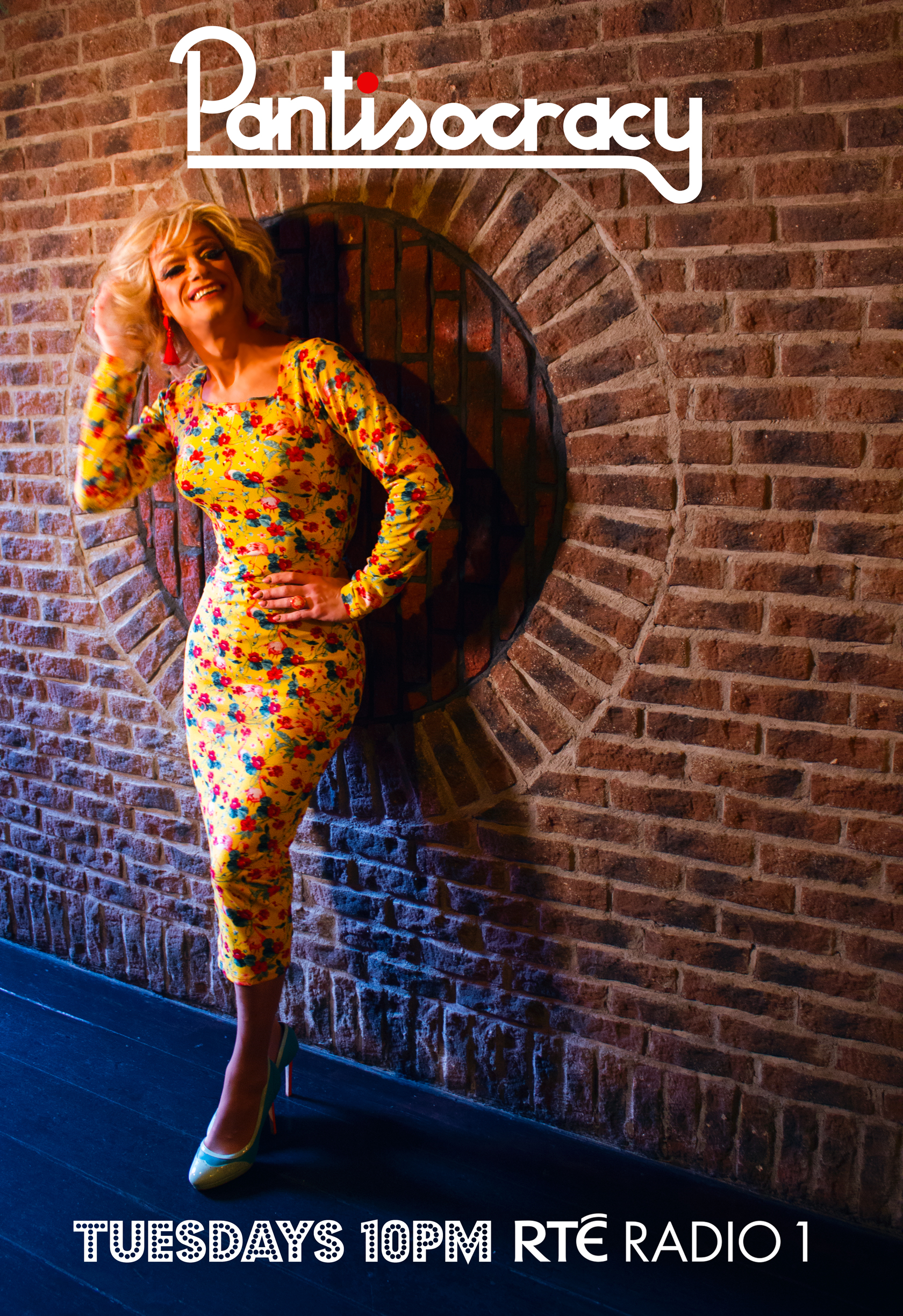 The series is an Athena Media production for RTÉ Radio 1.

What people are saying about the show