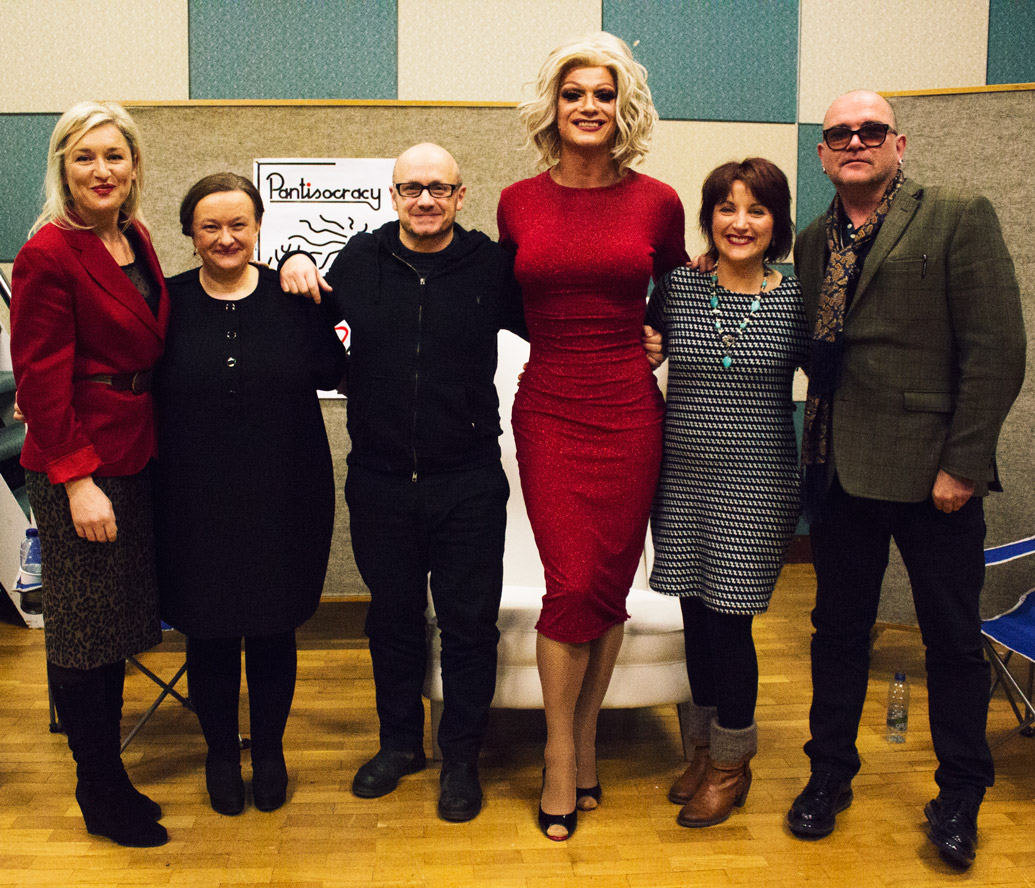 The 2016 Christmas Day Episode of Pantisocracy has been shortlisted for best Radio Magazine Show at this year’s Celtic Media Festival.

This year, the Celtic Media Festival takes place in Llanelli, Wales from the 2nd to the 4th of May and our ‘cabaret of conversations’ show Pantisocracy with drag queen Panti Bliss has been nominated for the TORC.

Athena Media has had a nomination in the Celtic Media Festival for the past six years running. In 2013 we picked up a TORC for our radio series Winning Women on the story around women athletes in the London 2012 Olympic Games.
We had two nominations since for the Kieran Hegarty Digital Innovation Award, firstly for our OCO It’s Your Right children’s rights content project and last year for our arts transmedia project Wilde Stories. We have also had nominations for our music documentary series Vocal Chords and for our music folklore history series Herosongs.
The winning episode of Pantisocracy is our edition from Christmas Day 2016 featuring film maker Lenny Abrahamson, performer Gavin Friday, Grace Toland, Director of ITMA, Sean-Nós singer Róisín Elsafty and artist Amanda Coogan for a ‘cabaret of conversations’ about home, memory and belonging.

Pantisocracy is an Athena Media Production for RTÉ Radio 1 and we’re back recording from April for a new Summer season of shows. www.pantisocracy.ie