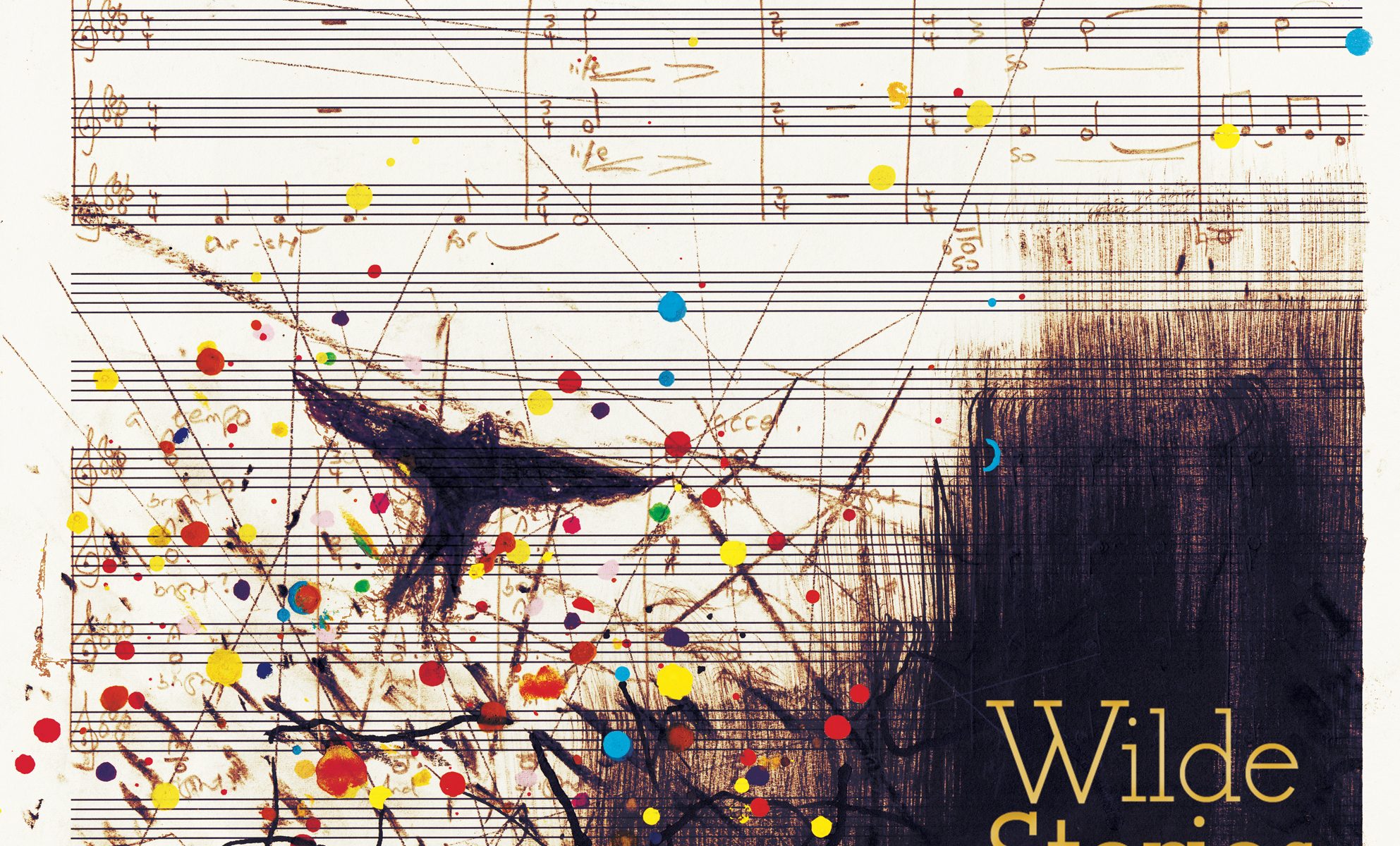 END_OF_DOCUMENT_TOKEN_TO_BE_REPLACED

Three of our 2016 productions, Wilde Stories, A Portrait of the Artist as a Young Man and Vocal Chords- In Conversation with Paul Brady, are finalists in this year’s competition which culminates in a New York Gala on June 19th.