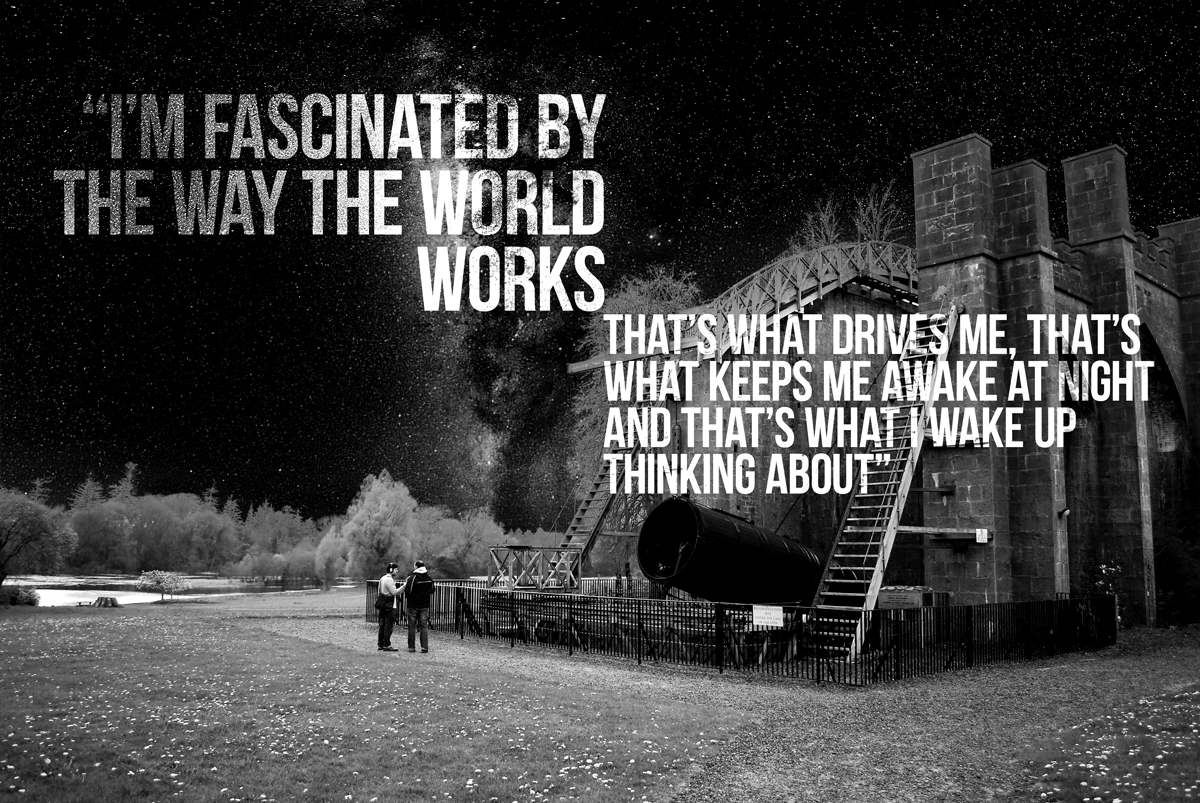 A Trip Around The SUN 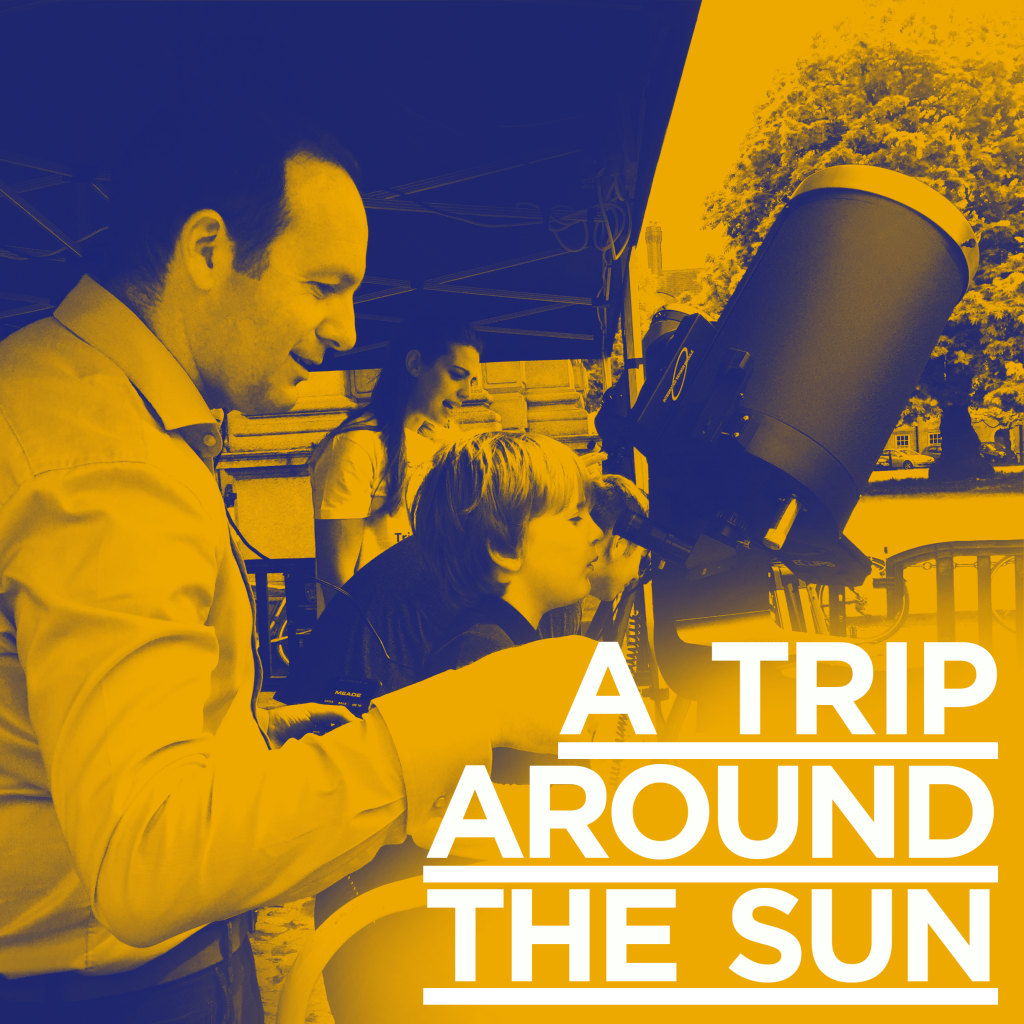 Peter Gallagher is a man obsessed with the Sun and his drive to understand it has put Ireland at the cutting edge of international space research.

In this audio documentary series, supported by the Broadcasting Authority of Ireland and Newstalk, Athena Media, across two years, tracks Gallagher’s journey to build a radio telescope in Ireland. Gallagher’s LOFAR (Low-Frequency Array) telescope connects with a European network to provide a coordinated tool for observing space, allowing researchers to ‘see’ back to the Big Bang and to explore the universe for new planets, as well as understand sun flares, eruptions on the Sun, which can affect our daily lives.

Peter Gallagher is a Dubliner who says his career in astrophysics came not from a brilliant Leaving Certificate in Physics (which he didn’t get!) but from a driving curiosity to understand the world and how it works. He says his father’s job as a fitter influenced him in that as a kid he went with his Dad on jobs and got to understand how engines worked. His engineering mind led him to a science degree in UCD where he met his wife, fellow scientist Emma Teeling, but while Emma became a geneticist Peter fell in love with space and with the endless opportunities that space provides for discovery and exploration. 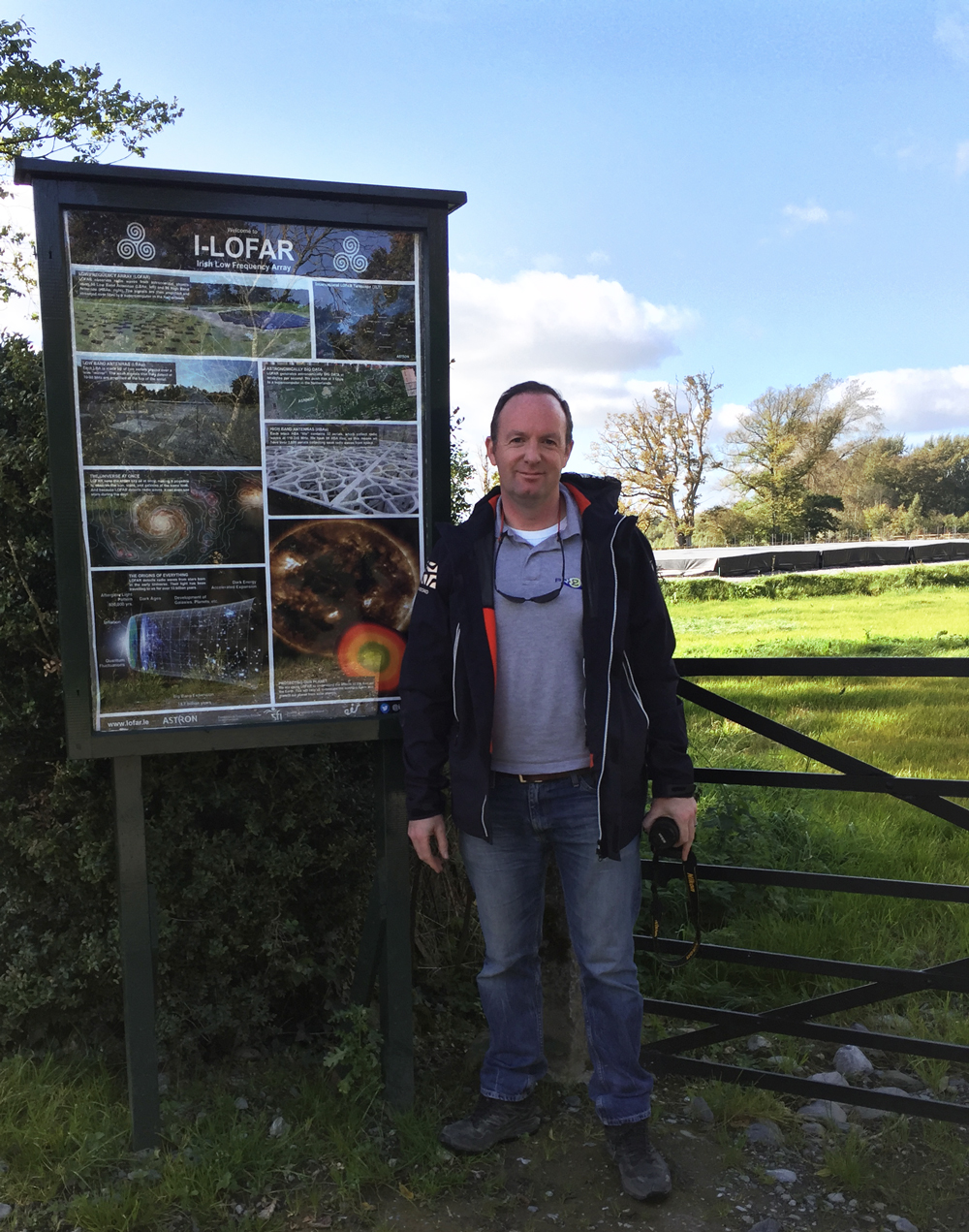 Listen to Peter Gallagher’s own story here on his episode of our #TheFamilyOfThings podcast.

In 2014 Lord Rosse of Birr Castle and Estates offered some abandoned sheep sheds to Gallagher who got the idea of connecting part of Ireland’s history in space exploration with its future. In the mid 19th century the 3rd Earl of Rosse built Leviathan on the grounds of the castle and for many decades that was the biggest telescope in the world. 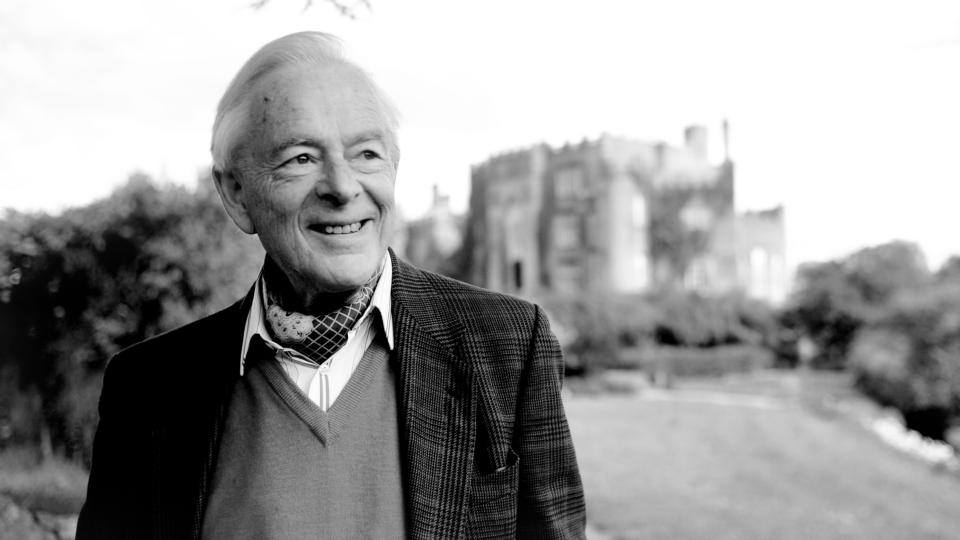 Rosse made significant discoveries and named the whirlpool galaxy. Gallagher’s dream has been to link that illustrative past with a glorious future through the installation of a LOFAR telescope on the castle ground.

This project A Trip Around the Sun follows Gallagher’s journey and meets the students who have helped build LOFAR in Birr and put Ireland back at the cutting edge of astrophysics.

The students who helped build a telescope: 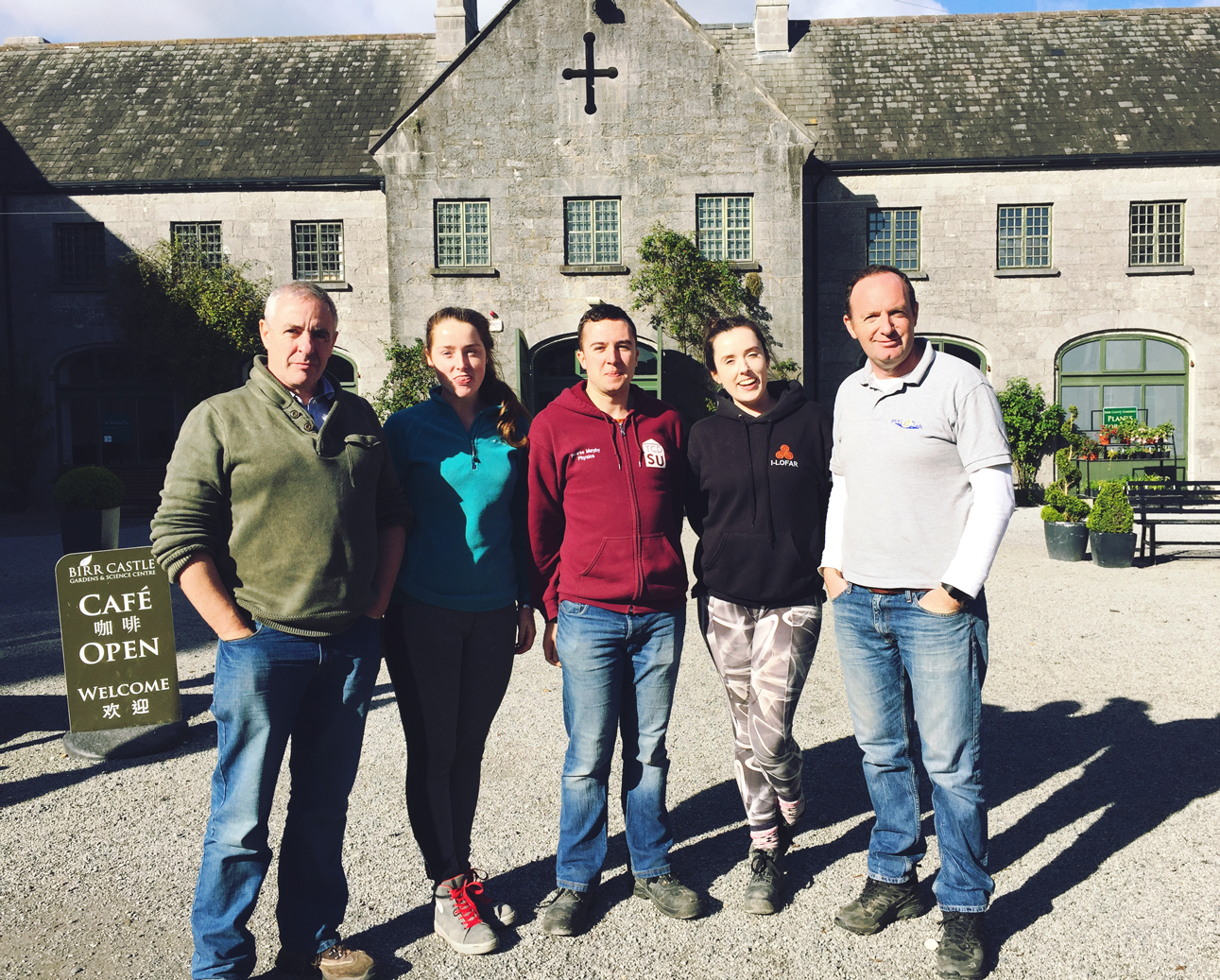 Listen to the students who helped build the telescope:

“I would love to see Ireland have a part to play in a future Nobel Prize” says Peter Gallagher. “and it’s grand challenges like this, that are a little weird, that will do it.”

A Trip Around the Sun is produced by Helen Shaw, audio editor is Pearse Ó Caoimh and the digital editor is John Howard.

A Trip Around the Sun is an Athena Media production for Newstalk made with the funding support of the Broadcasting Authority of Ireland and the TV licence fee.